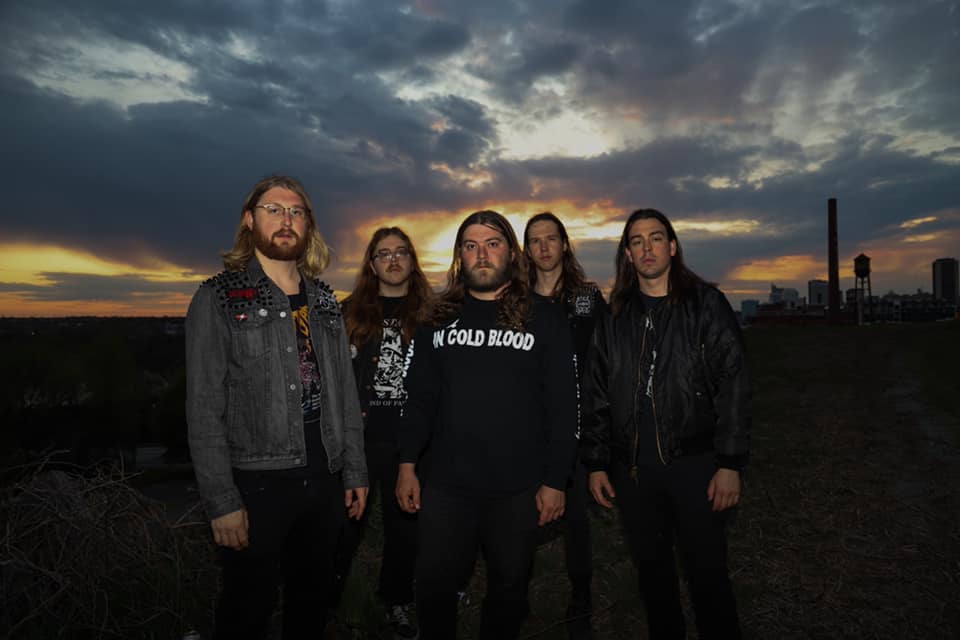 Virginia based crossover maniacs ENFORCED release their new music video for “UXO”. Watch the video below. The track is off the band’s new full-length album Kill Grid out today via Century Media Records.

“This song is lyrically self-explanatory”, says singer Knox Colby about “UXO”. “It’s about the cluster bombing of Laos during the Vietnam War. The main focus of the lyrics are about the cultural impact that the unexploded ordnance (abbreviated UXO) has had over the last 50 years. Over 20,000 people have died accidentally from stepping on these bombs that are the size of a softball and scattered over the entire country, which is predominantly covered in dense jungle (last I checked, 35% of the country is still contaminated with UXO). It’s an issue the United States has only recently owned up to, but the government won’t apologize for; it’s shameful.” Guitarist Will Wagstaff on the music: “ When this song was written I was listening to 2 specific songs on repeat. ‘Dying’ by Obituary and ‘Corporal Jigsore Quandary’ by Carcass. Both tracks are just so driving with the double bass and grooviness and I wanted to try to write something somewhat in that vein.”

Kill Grid came together over a two-year period while ENFORCED were marauding halls and dive bars across the East Coast and Canada. Indeed, inspiration came from different directions, but playing live with bands like Sacred Reich, Red Death, Iron Reagan, All Out War, and Integrity shaped what was to come out of the Richmonders. While it was the previous output that attracted the attention of Century Media, it’s Kill Grid, which features a striking Joe Petagno(Motörhead, Vitriol) cover, that’s going to put ENFORCED on top-lists of circle pit lunatics around the globe. To track their sophomore full-length, ENFORCED enlisted long-time friend and studio maven Bob Quirk (Memory Loss, Misled Youth) to engineer, as well as Philadelphia-based studio whiz Arthur Rizk (Power Trip, Cavalera Conspiracy) to mix and master the release. Formed in Richmond in 2017 out of shreds of disbanded hardcore and punk bands, ENFORCED quickly found their calling between the undying support of regional punk/hardcore scenes and their respective record collections. Whether it’s Sacred Reich and Integrity or Bolt Thrower and Amebix, “Pure Crossover Death,” as ENFORCED call their devastating din, speared its way through two demos (“Demo 2017” and “Retaliation”) and their no-holds-barred debut, At the Walls. 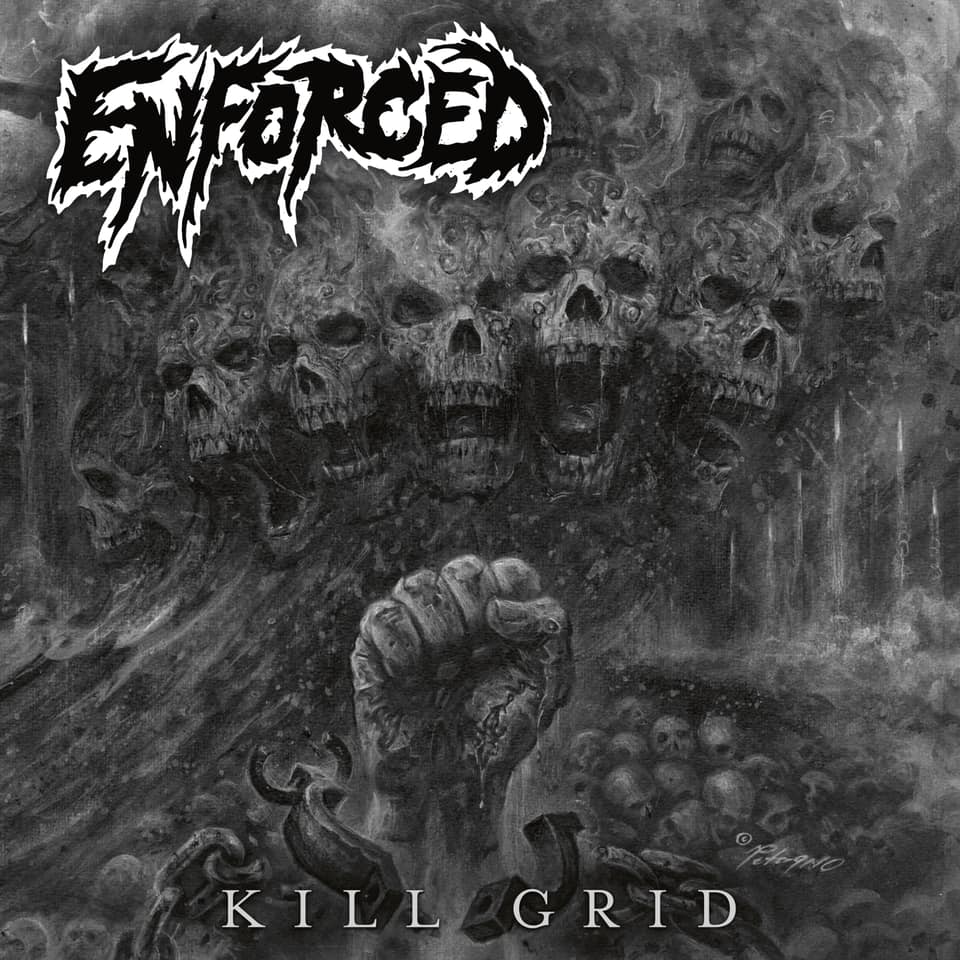