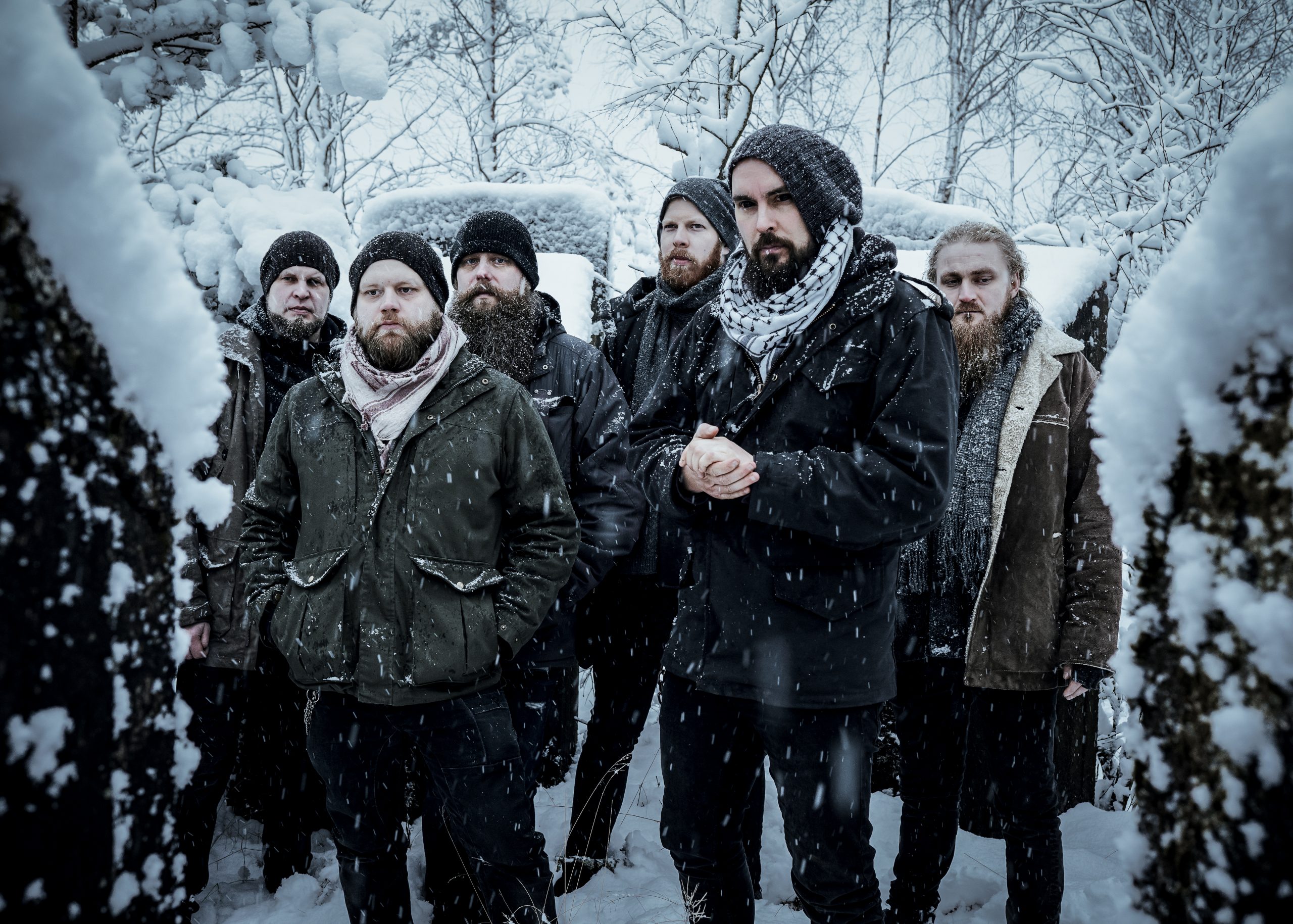 As their final harbinger, the six-piece now unveils its intense, third offering, “Pointless Tale”. Along with a visually palpable lyric video, this inexorable track draws the listener even deeper into the maelstrom and essence of MARIANAS REST: A scream of despair shaking to the core immediately draws the listener into a dark vortex and gets the song started without making any compromises. While deep growls and doomy tunes pervade the verse, the chorus unleashes an incarnate furious beast, smashing its despair and hopelessness out to the world.

Jaakko Mäntymaa on their third single:
“‘Pointless Tale’ tries to sum up the desperation that you sometimes feel when looking at how this world works. It is easy to break structures that someone has spent a lifetime building. And a lot of the time we build things without stopping to think what for.”

MARIANAS REST deliver the colossal next chapter in their introspective
melodic death/doom parable!Fata Morgana marks the final chapter of a trilogy that began when MARIANAS REST released their first full-length, 2016’s Horror Vacui, followed by the critically acclaimed full-length Ruins (2019). The series encompasses themes of isolation, eventual mental collapse and emergence from that woeful state, respectively – however, the band invites fans to experience the concept from their own perspectives.

The upcoming eight-song epos delivers atmospheric melodies that are as endless and fascinating as the overwhelming beauty of Finnish nature, which tracks like the sophisticated “Glow From The Edge”, hauntingly melancholic “South Of Vostok” and expressive “The Weight” are evidence of. Topped by guest appearances from Timo Virkkala, who shares his awesome cello magic, and the bewitching backing vocals of Lindsay Matheson/Schoolcraft (ex-CRADLE OF FILTH), MARIANAS REST take their creative output to the next level and make Fata Morgana a must-have for fans of bands like INSOMNIUM and MY DYING BRIDE.

MARIANAS REST on Fata Morgana:
“Fata Morgana is a voyage into isolation. A passage to a place where minds get distorted by the cold. The name Fata Morgana comes from a mirage caused by extreme cold. On this record, we use it to tell that the narrator sees the world distorted. He can no longer see things that are beautiful and that is one of the reasons he makes bad judgments. Maybe he was always like that. Who knows.”

This melodic melancholy is produced by Teemu Aalto (INSOMNIUM, OMNIUM GATHERUM) and MARIANAS REST, recorded and mixed by Teemu Aalto at Teemu Aalto Music Productions and mastered by Svante Forsbäck at Chartmakers, who received a Grammy nomination with CANDLEMASS feat. Tony Iommi for Best Metal Performance. 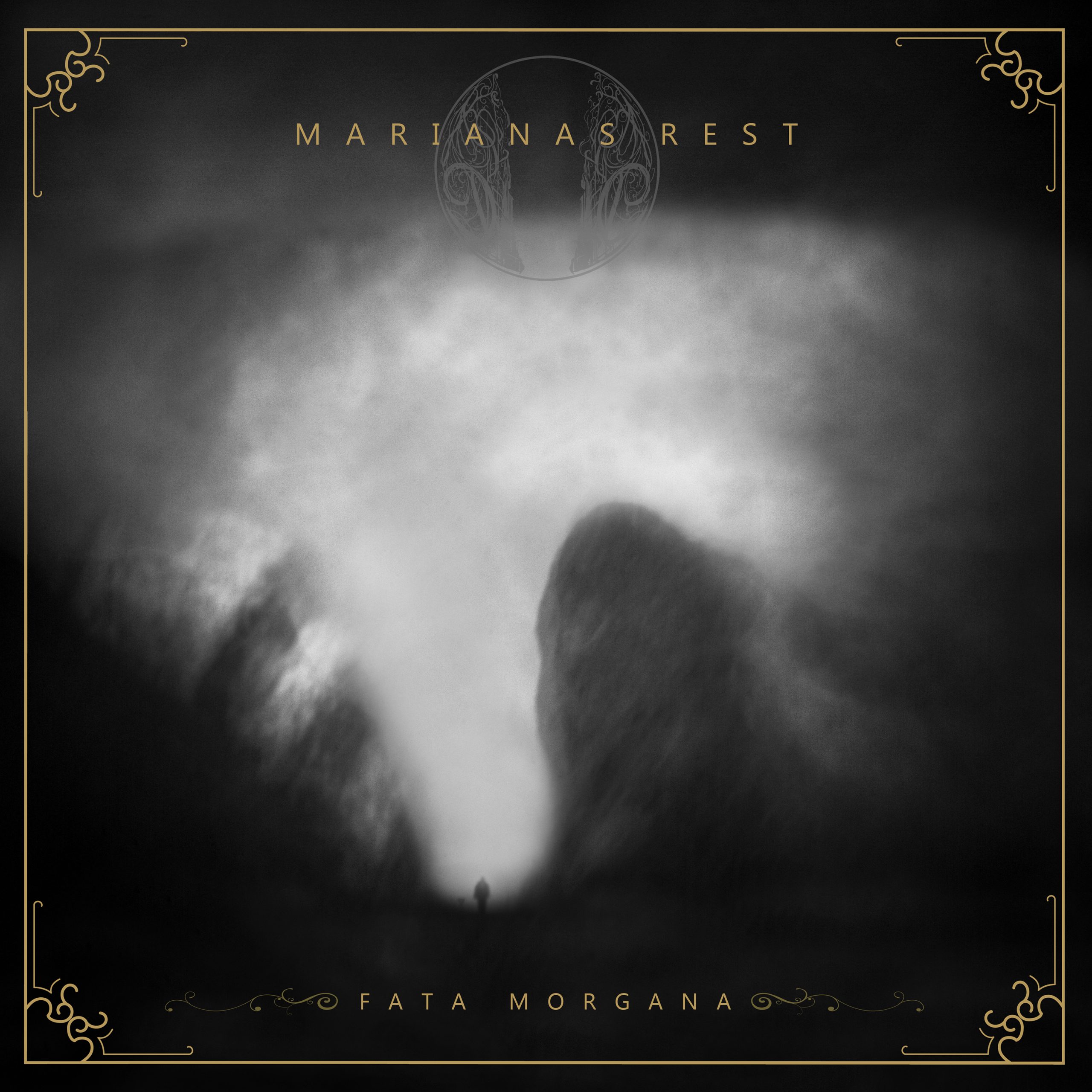